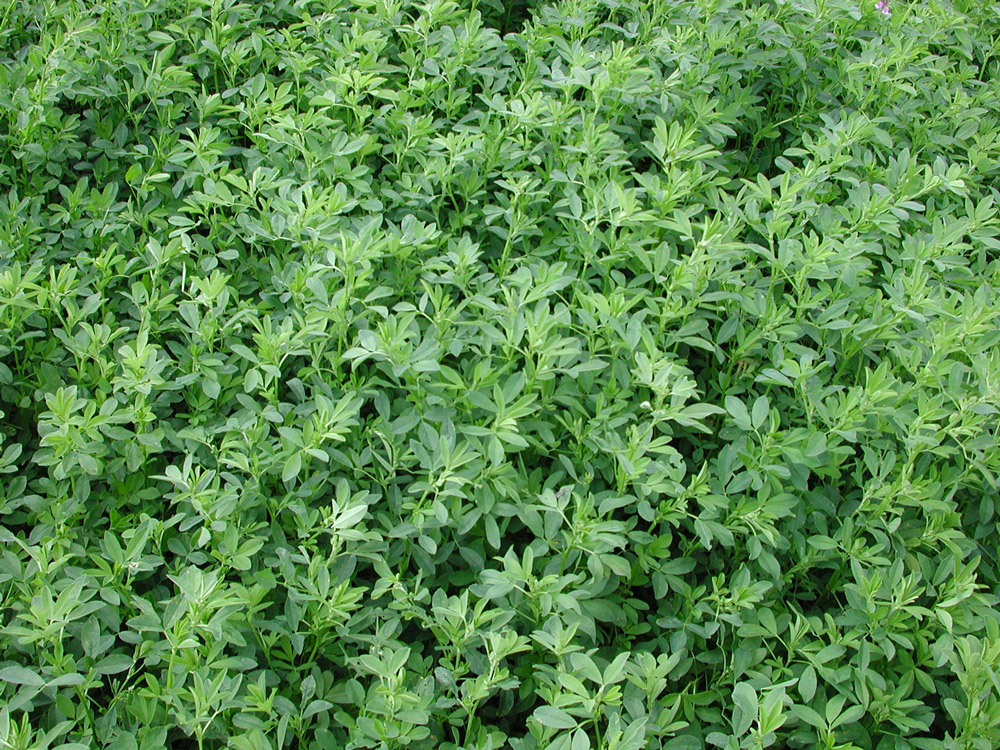 Alfalfa is the third most widely produced crop in the U.S. with an annual direct value of approximately $9 billion. It is primarily used as feed for dairy and beef cattle, due to high protein and energy content, which makes the nutritional and digestibility aspects of alfalfa as a dairy forage a major focus for research. Alfalfa is also a major nectar source for honeybees and an average acre of alfalfa fixes about 300 lbs of nitrogen per year, eliminating the need to apply nitrogen fertilizer to the subsequent crop. Alfalfa also has a deep taproot, making it productive during drought periods.

Because of its importance to U.S. agriculture, the USDA Agricultural Research Service has six laboratories that work on understanding and improving alfalfa production. Debby Samac at the USDA-ARS Plant Science Research Unit in St. Paul, Minnesota and Heathcliff Riday at the USDA-ARS Dairy Forage Research Center in Madison, Wisconsin use genomics and molecular breeding to develop new germplasm with improved production and performance traits. 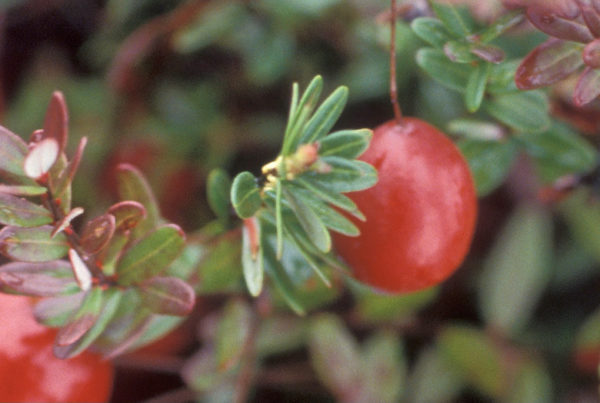 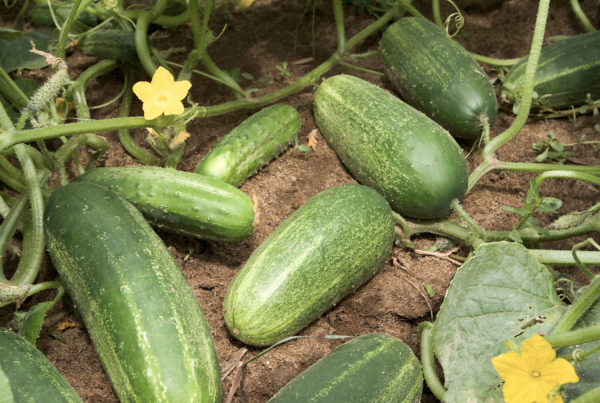 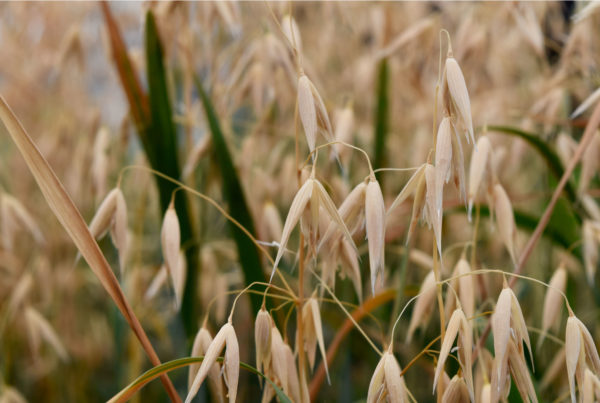 Breeding Insight is funded by USDA through Cornell University.